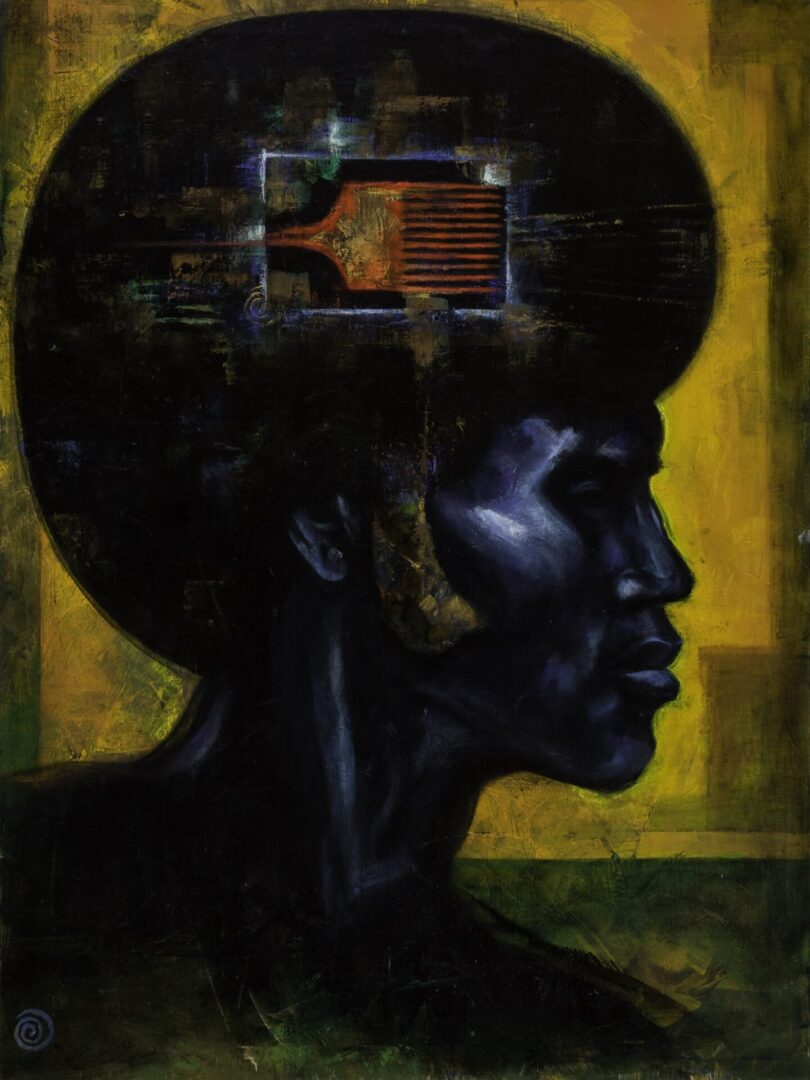 The conscience, identity and pride of a people embedded in to the iconic symbol of the AfroPik is paid tribute to in this second rendition of the SoulComb series. In the 1950's Blacks sought to reaffirm their cultural identity by not straightening their hair to follow mainstream European fashions. The Afropik played the lead role as the tool used to shape this stylish phenomenon in to existence both figuratively and literally.